One of the approaches to modeling hybrid systems is to assign algebraic-differential equations describing the continuous behavior to states of state machines that represent discrete logic. The resulting hybrid state machine is a powerful concept to specify complex interdependencies between discrete and continuous time behaviors. It, however, exposes the simulation engine to a number of problems, which we discuss. The hybrid state machine based approach presented in this paper is fully supported by UML-RT/Java tool TimeBroker developed at Experimental Object Technologies.
A large class of systems being developed have both continuous time and discrete time behavior. In fact, any system that interacts with physical world or the user falls in that class. Chemical, Automotive, Military, Aerospace are areas most frequently mentioned in this respect. To model such systems successfully and to get accurate and reliable results from simulation experiments one needs an “executable” language naturally describing hybrid behavior, and a simulation engine capable of simulating discrete events interleaved with continuous time processes. 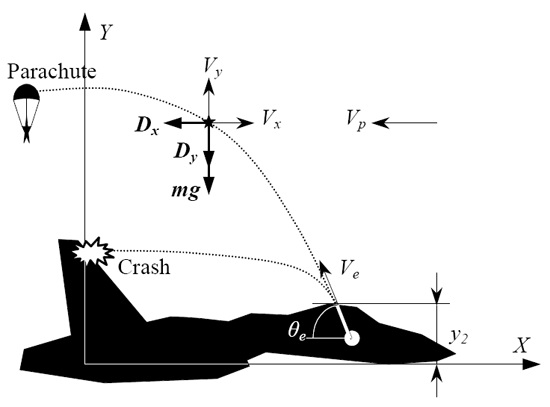