This paper presents preliminary analysis of the Panama Canal Expansion from the viewpoint of salinity in the Gatun Lake and the utilization of neural networks. This analysis utilized simulation modeling and artificial intelligence. We have built several discrete and system dynamics simulation models of the current Panama Canal operations and the future expansion which have been validated with historical and projected data and Turing/expert validation by engineers of the Panama Canal Authority. The simulation models have been exercised in order to generate enough information about the future expansion. This information has been used to develop neural networks that have the capability to indicate the volume of the Gatun Lake and its respective salinity taking into consideration lockages, spillovers, hydropower generation, fresh water supply volumes, and environmental factors such as precipitation, tides, and evaporation. Support vector machines were used to build time series regression models of the evaporation of Gatun Lake. 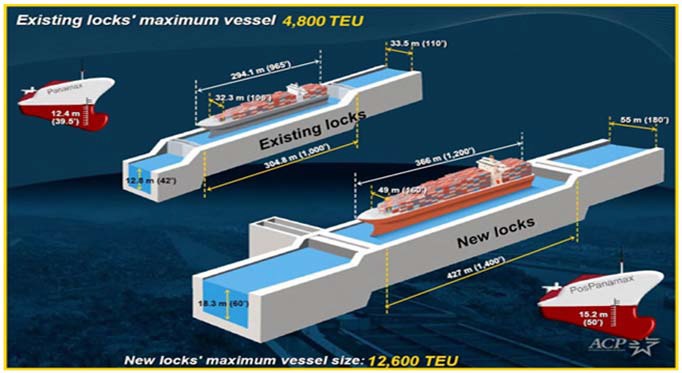 Figure 1: Comparison of the new and old locks sizes