A Hybrid Simulation Framework for Integrated Management of Infrastructure Networks

The objective of this paper is to propose and test a framework for integrated assessment of infrastructure systems at the interface between the dynamic behaviors of assets, agencies, and users. For the purpose of this study a hybrid agent-based/mathematical simulation model is created and tested using a numerical example related to a roadway network. The simulation model is then used for investigating multiple performance scenarios pertaining to the road assets at the network level. The results include the simulation and visualization of the impacts of budget constraints on performance of the network over a forty-year policy horizon. Significantly the results highlight the importance of assessing the interactions between infrastructure assets, agencies, and users and demonstrate the capabilities of the proposed modeling framework in capturing the dynamic behaviors and uncertainties pertaining to civil infrastructure management.

The objective of this research is to propose and test a hybrid simulation framework for the integrated assessment of infrastructure systems at the interface between the dynamic behaviors of infrastructure assets, agencies, and users. First, the limitations of the existing methodologies are evaluated and the required capabilities of an integrated methodology are identified. Then, the proposed framework is introduced and its components are discussed. The application of the proposed framework is demonstrated in a numerical example respecting to a roadway network. Finally, the results of the case study are presented in order to highlight the significance of the proposed framework. 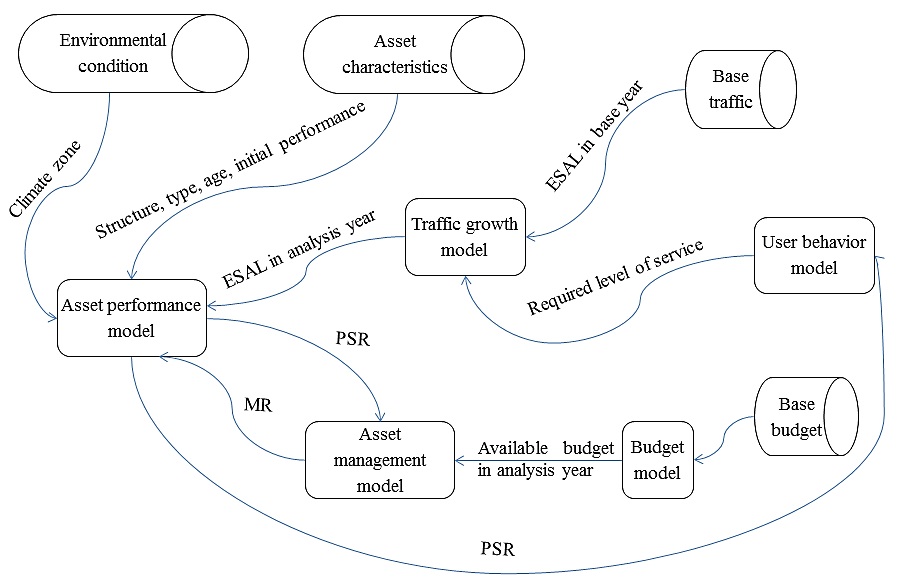 Figure 1: The relationships between different components of the computational model