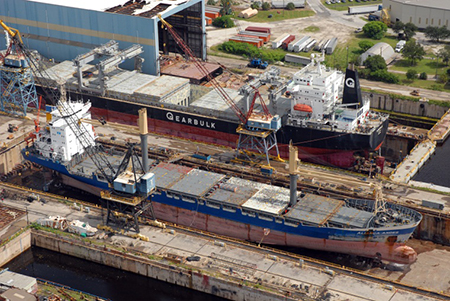 Admiralty Shipyards JSC, is one of the oldest and largest shipyards in the Baltic region, serving government and commercial customers world-wide for more than 300 years. The shipyard's military orders are primarily submarines, but also include non-military repair and the modernization and construction of other underwater technical innovations for oceanic development.

Faced with a large order for diesel powered submarines, Admiralty Shipyards JSC (JSC) must evaluate whether the current production facilities can fulfill the order, and if not, what amount can be produced by the year 2016. JSC is also seeking confirmation that an additional production facility will not be needed to complete the order.

The Shipbuilding & Ship Repair Technology Center at JSC was employed to analyze and resolve the production issue, who chose AnyLogic simulation and modeling as the decision making tool due to its multimethod modeling capabilities. 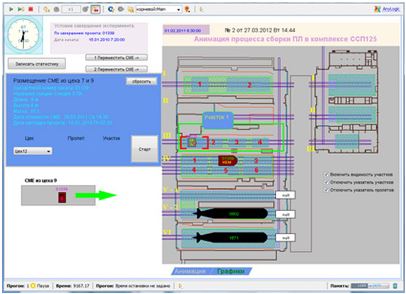 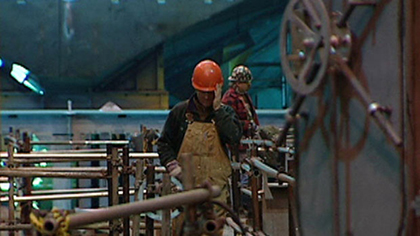